Live performance always adds a special sparkle to a happening

Fire Tribe is a group of six passionate free style fire performers who are based in Mauritius. The art of fire twirling consists of manipulating flammable equipment with precision and technique, aiming at providing a 'one of its kind' visual experience for the audience.

The group was created in 2009 by Diane Nuteau, Kevin Beegoo, Amaury Rochecouste and Kian Beejadhur- who is now a former member.

Already well known as a solo fire artists on the island, Laura De la Haye joined the group in 2010, followed by Steven Madelon, who has added fire breathing into the mix since 2012. The newest addition to the group is Francesca Mayer, who is a pro of the hula hoop and who has performed at various international events.

Since 2009, the Fire Tribe has rapidly advanced from entertaining at parties to large organised events; from festivals, year end parties, corporate launches and cocktails.

Maesh Soneea is a respected RJ & M.C, he started his career with the evening peak drive time show of Radio+ in 2007.  In quest of new challenges he joined the team of Radio ONE in 2008 with 1 show per week. In 2015 he was hosting 8 radio shows of 3 hours per week.

His radio-career led him to work increasingly in different fields of the media and communication industry. From C.R.M (Customer Relations Management), Sales Advisor, Event Coordinator, M.C (Master Of Ceremony) to Radio Jockey.

For End Of Year Parties Maesh Soneea works regularly with a few Top 10 companies in Mauritius. 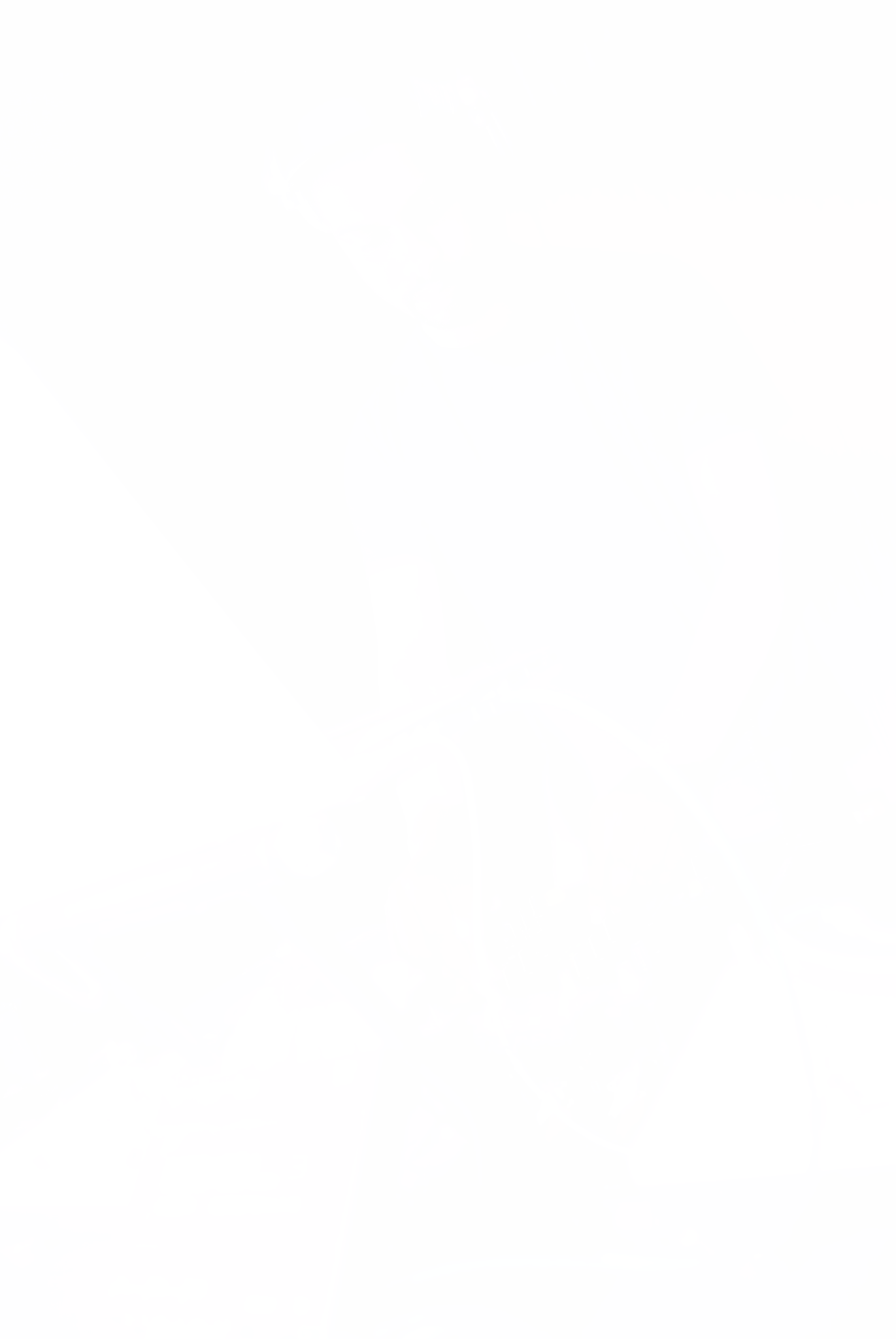 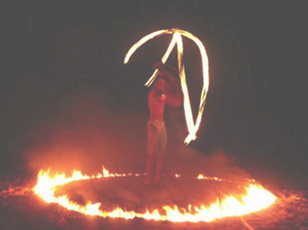 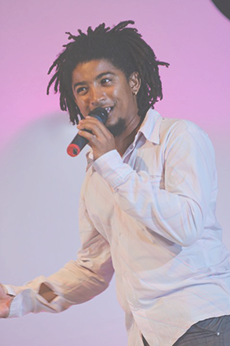 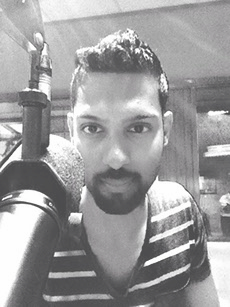 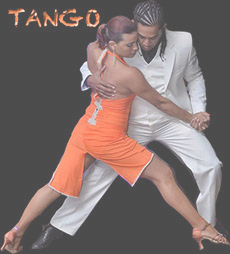